The Joshua Nations team has over 100 years of combined missions experience in more than 80 nations.

Prior to founding Joshua Nations, Russ pastored for over 23 years and planted churches in Indiana, Texas, and Colorado. Additionally, Russ established and served as Dean of Rocky Mountain Bible Institute for 13 years and formally resided as national accrediting chairman of the International Accrediting Association of Colleges and Universities. He also hosted television programs on TBN and Daystar.

Russ provided apostolic oversight to several churches and regularly conducted leadership seminars. In conjunction with this, he continued to travel the world launching Joshua Nations Bible Training Centers. At the time of his death, Russ and his wife Lana had been married for more than 50 years.

Dr. Frase was a graduate of Luther Rice Seminary and Southwestern Baptist Theological Seminary, where he earned his Master of Divinity and Doctor of Ministry degrees. 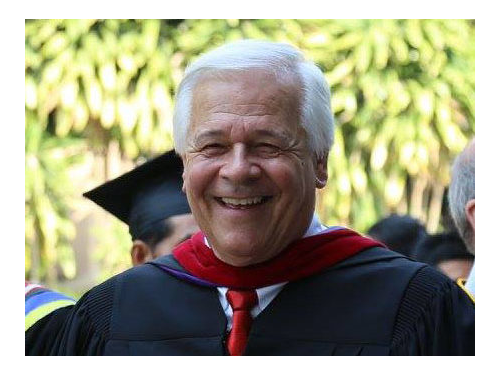 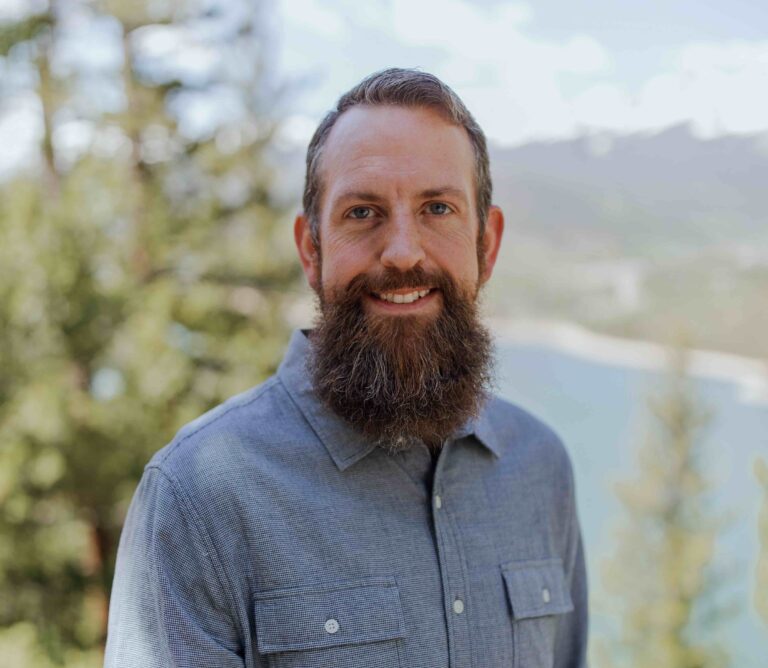 Before joining Joshua Nations, Jason spent 13 years serving as the Director of Frontline Pastors Training at Global Advance. He has ministered in over 70 nations in the past 24 years. Jason has a heart to bring hope to the hopeless, peace to the hurting, and encouragement to the body of Christ. He and his wife Anna are the proud parents of three wonderful sons, Marcus, Judah, and Amos. Jason has authored several training manuals focused on discipleship, church planting, and leadership.

Jason is a graduate of Christ for the Nations Institute and Jacksonville Theological Seminary with degrees in Theology and Psychology. Jason also holds a Master’s Degree in Business Management from Regent University. Currently, Jason is pursuing a Doctorate of Theology.

Prior to Joshua Nations, Anna served as Executive Assistant to Dr. David Shibley at Global Advance for 10 years. She has traveled and ministered in over 30 nations in the past 20 years. Anna and her husband Jason are the proud parents of three wonderful sons, Marcus, Judah, and Amos.

Anna is a graduate of Christ for the Nations Institute in Texas, where she earned her degree in Theology. 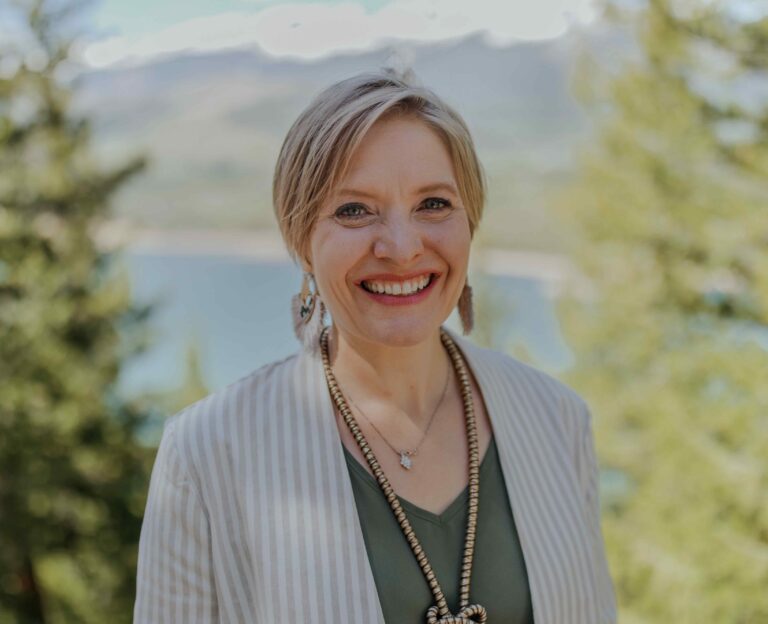 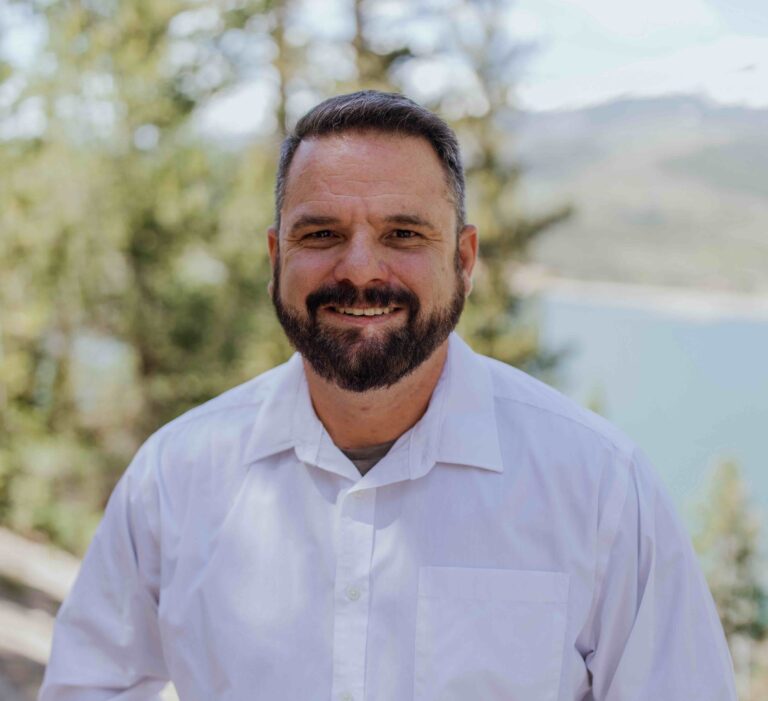 Villy’s passion is to partner with the worldwide Church to fulfill the Great Commission. He and his wife Lindy, have a heart for discipling and empowering leaders in developing nations, helping people realize their identity and authority in Christ, and bringing the Good News to unreached people groups. Prior to Joshua Nations, the Böhmers founded a Christian school in Mafikeng, South Africa, and served for 17 years as missionaries in Sub-Sahara Africa. Villy and Lindy are the proud parents of two sons, Jesse and Declan.

Villy is a graduate of Christ for the Nations Institute in Texas, where he earned a degree in Theology with an emphasis in Pastoral Ministry.

Lindy’s passion is to partner with the worldwide Church to fulfill the Great Commission. She and her husband, Villy, have a heart for discipling and empowering leaders in developing nations, helping people realize their identity and authority in Christ, and bringing the Good News to unreached people groups. Prior to Joshua Nations, the Böhmers founded a Christian school in Mafikeng, South Africa, and served for 17 years as missionaries in Sub-Sahara Africa. Villy and Lindy are the proud parents of two sons, Jesse and Declan.

Lindy is a graduate of Christ for the Nations Institute in Texas, where She earned a degree in Theology with an emphasis in Pastoral Ministry. 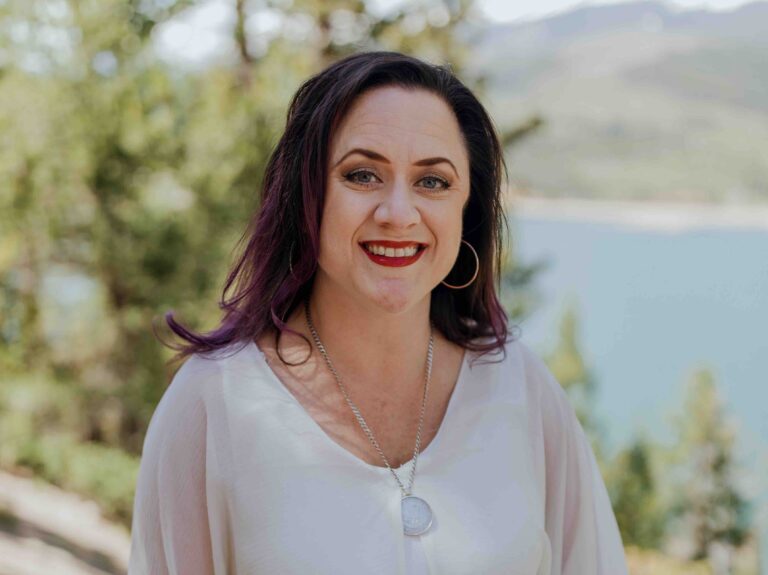 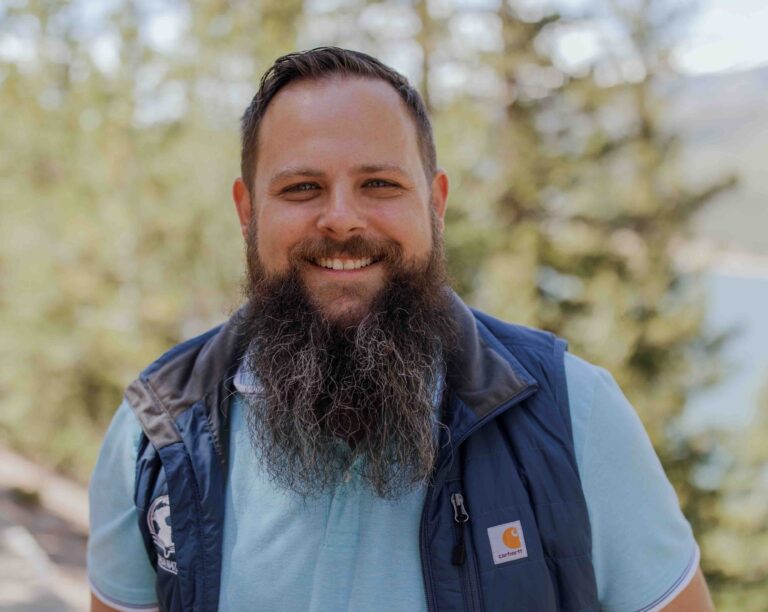 Shea’s ministry journey began in 2008 when he was named his church’s missions coordinator and became part of the preaching rotation. In this role, he grew more passionate about missions and saw the importance of the development and discipleship for leaders. Shea learned about Joshua Nations and started a Bible Training Center in his church – teaching for 3 years before joining the Joshua Nations staff. Today, he works to develop new initiatives, find new partner relations and refine the digital tools.

Shea, his wife Abby, and their daughter Sarah, currently live in Norfolk, Virginia.

Jonathan is the Director of Technology at Joshua Nations. He has extensive knowledge in media, software development, and information technology. Jonathan’s role at Joshua Nations allows him to operate in ministry using his God-given technology skills that he is passionate about! Jonathan has known Jason Holland (President of Joshua Nations) since 1998 and considers him a close friend. In the last 20 years, they have taken mission trips together to India, the Philippines, Belarus, and Kenya.

Jonathan is a graduate of Christ for the Nations Institute and Dallas Baptist University.

Jonathan and his wife Amber reside in Texas with their dogs, Joey and Chandler. 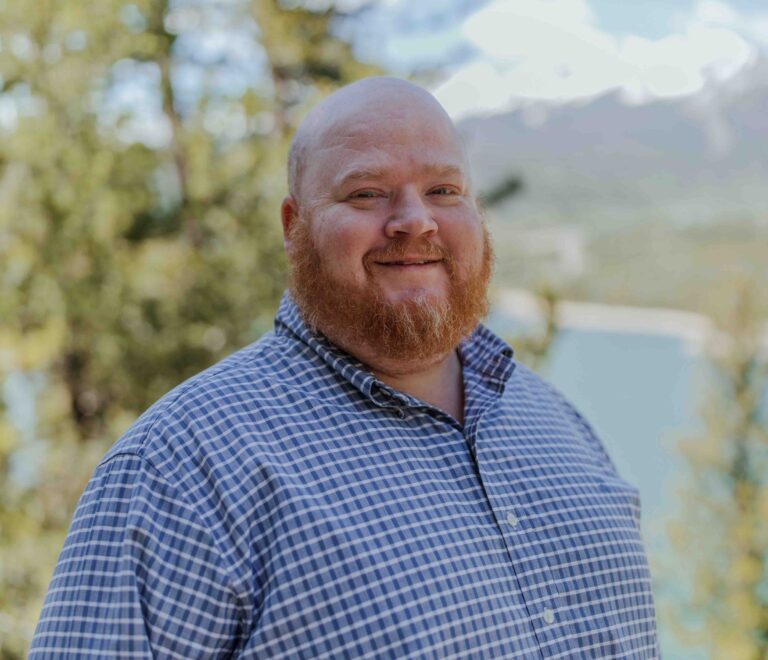 Kevin Tripp, from Windsor, NY has served in a variety of volunteer and teaching positions in the Church, County Jails, and with Joshua Nations. It was through two separate opportunities to serve in the Nation of Cuba with Joshua Nations that our Savior and Lord Jesus Christ began to reveal a larger plan for his life.
Maintaining a volunteer role with Joshua Nations while building a career in technology sales was his plan until the call of the Lord to leave his career for full-time ministry beckoned him to lay down the security of a career in big business and commit all of his work to the Kingdom of Heaven with Joshua Nations.
Now an ordained minister, Kevin also holds a Master’s Degree in Education from Delta State University in Cleveland, MS.

His wife Alisa, from Aurora, CO, is a Registered Nurse, studying for her Nurse Practitioner’s License and is a steadfast supporter of the Mission of the Great Commission. Kevin and Alisa reside in Milliken, attend Grace Community Church in Johnstown and are the proud parents of one daughter.

Blasphemy laws & discrimination against the Christians in Pakistan became a hindrance to sharing the gospel with 98% of the Muslim population of the country and in 2009 God gave the vision to start Gawahi TV a 24/7 Satellite TV to reach the whole Islamic world with the gospel, which has been bombed by Taliban but still reaching millions of lives every day in Pakistan, Saudi Arabia, United Arab and whole Islamic and Gulf countries through satellite.

In November 2021, Sarfraz & Shabana with their (4) four daughters, Jerusha (15) Calista (14), Vidonia (9), and Skyla (6) year old moved to the United States under serious security situation but Shabana & Sarfraz are committed to continue ministry until there last breath of life and keep going back to Pakistan & Islamic nations as Director of the Middle East and South Asia of Joshua Nations.

Sarfraz Holds a Bachelor of Theology degree and also graduated with a commerce degree from Karachi University and a member of the Karachi Chamber of Commerce & Industry since 2010. 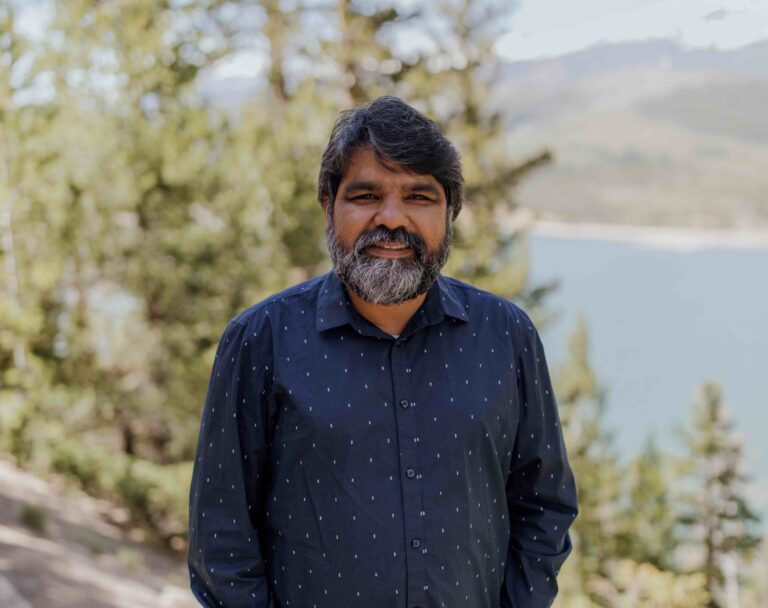 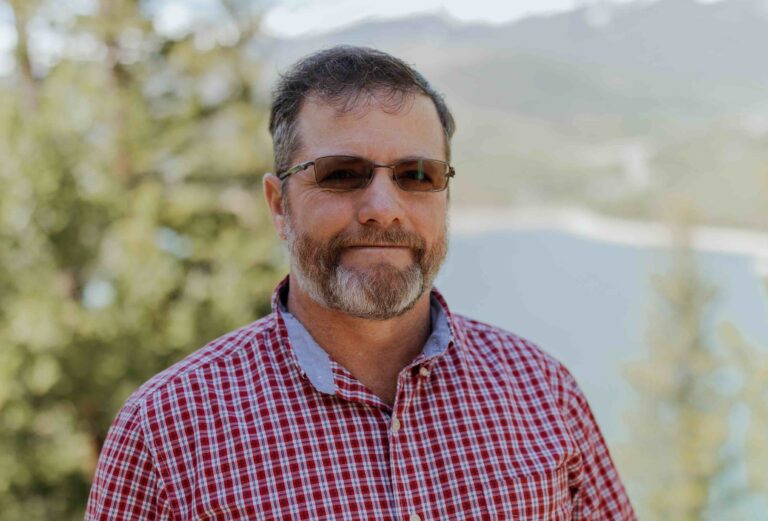 Rev. Donato Parra launched Joshua Nations in Cuba in 2006. To date over 30,000 people have studied through the Joshua Nations program in Cuba. In 2021 Donato relocated to the United States to join the Joshua Nations International leadership team. He now serves as the Spanish Director and provides leadership and oversight for all Spanish speaking activities.

Donato and his wife Liuba have been part of Joshua Nations in Cuba for the last 15 years. They have two children, Jonathan 20 and Jocelyn 10.

In addition to our staff, Joshua Nations has a Board of Directors that is committed to stewarding the ministry well. This group is made up of seasoned leaders with a cross-section of professional experiences. Their aim is to see Joshua Nations flourish and grow in effectiveness, while continuing to stay healthy and accountable.

The Joshua Nations US Commissioners and International Ambassadors are global leaders who oversee and facilitate the ministry and growth of our Bible Training Centers, Church Plants and other projects. They are our boots-on-the-ground, many of them living and working in regions of the world that are highly resistant to the Gospel. For security purposes, most of their names and ministry locations must remain undisclosed.