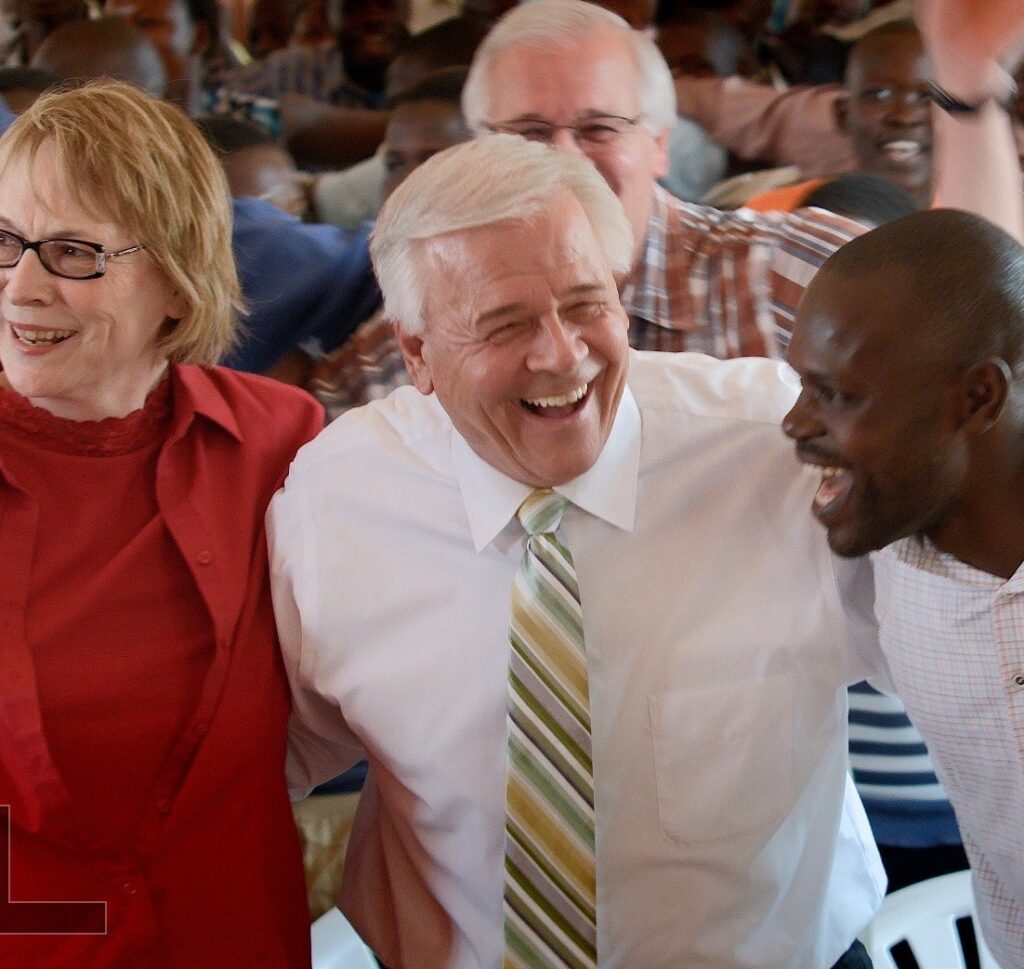 Russ attended Central Missouri State teacher’s college in Warrensburg, Missouri. He went on to graduate from Purdue University in 1972. He received a Master of Divinity in 1975 from Southwestern Baptist Theological Seminary in Fort Worth, Texas. Russ married the love of his life, Lana Lowery, in June of 1968. He was married to Lana for 52 years. Their family expanded as they welcomed daughter, Paula, in 1970 and son, Rusty in 1974. Being a father and grandfather was a supreme joy of Russ’s life. He treasured time spent together with his family.

Even though Russ was raised in church, he committed his life to the Lord in 1968 and “received a call to preach.” He pastored his first church, Virginia Hill Baptist Church, in Athens, Texas while attending seminary. Pastor Frase went on to plant “New Life Church,” also in Athens, Texas and pastored there for almost ten years. In 1985, Russ moved his family to Arvada, Colorado to serve on the pastoral staff of Faith Bible Chapel, with the intention to plant Faith Bible Chapel Southwest. In 1991, Russ founded Rocky Mountain Bible Institute where he served as Dean of Students for 13 years.

In 2005, Russ and Lana transitioned into full time missions work after founding the mission organization, Joshua Nations. Through the ministry of Joshua Nations, they planted 7,685 Bible Training Centers to great success! By the end of 2019 Joshua Nations operates in 58 nations, has 172,793 students, graduated 40,760 from the two-year program, and has curriculum translated into 60 languages. Dr. Frase personally travelled to, and ministered in, over 92 nations, training leaders to start Bible Training Centers in addition to leadership and missions’ conferences. Russ was the author of three books. The Holy Spirit Manual, Runways of the Heart, and a soon-to-be-released book, Fight for Integrity. (2021)
Pastor Russ passed into his eternal reward on Saturday, January 16, 2021. Russ leaves behind a legacy of faith and family that will impact future generations. Russ loved God and people…well.